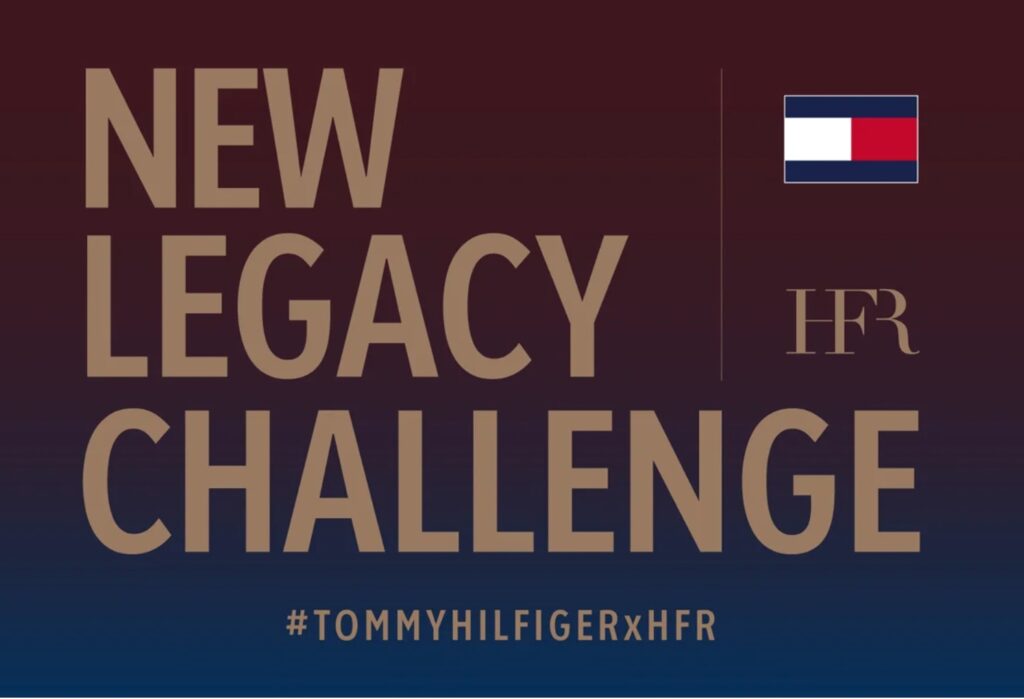 Shyan Selah’s “Rejection  (Cafe Noir Remix)” sets the tone for the debut teaser of New Legacy Challenge, a new web series created by Luchina Fisher in partnership with Tommy Hilfiger’s People’s Place Program. New Legacy Challenge is a design competition created to amplify emerging Black fashion designers. Out of the top 12 prospects who exhibited their work in a virtual showcase, three finalists were selected for the last round and will receive mentorship from the famed designer himself before presenting their final collections in March.

The selection of and placement of  “Rejection” from Shyan’s Cafe Noir Project by music supervisor JJ Appleton, adds a soulful urban vibe that sonically draws viewers closer to the drama in the opening scene of the teaser. The licensing deal is facilitated by Shyan’s longtime reps at MotherWest in New York forms a full-circle for the international recording artist who modeled early in his career in Hollywood and NY and walked the runway for many premium urban fashion brands including Hilfiger.

“I was excited when I received the news from my reps that my music was selected and being licensed for this production,” says Shyan. “Thankful that JJ Appleton felt the vibe of my song and I’m humbled by Luchina Fisher’s work in this endeavor with Tommy Hilfiger, especially with what the new show is about. This is the beauty of being in the creative arts community from my perspective.

The spirit of collaboration is absolutely powerful and uplifting, and a critical must in America. Here you

have the music, TV, and fashion worlds connecting to energize the culture; then digital technology, via social media becomes one of the platforms to introduce this deep need and storyline in the black community. It’s the importance of mentorship, pursuing your dream, the power behind the idea of re-imagining what opportunity and equity can look like when creative talent is given a viable route to express itself. I’ve often said that I believe innovation is the greatest form of protest and it’s because collaboration is rooted at its heart. It’s a good move, a healthy boost of energy for every one of those emerging designers featured in the show, but something even greater for America and the rest of the world to contemplate and connect with.”

CLICK HERE to view the New Legacy teaser and listen to “Rejection” on IG.